Property specialist Jenny Nicholson has offered her clients over 20 years of top quality service excellence in both sales and letting. Jenny is a specialist in the Kommetjie area with plenty of knowledge on the history of property trends and the current state of the property market. Kommetjie Coastal Properties established since 1995 is owned and personally operated by Jenny. 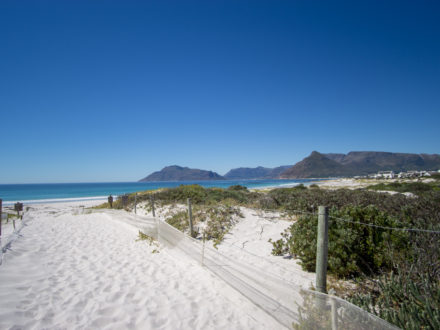 Vacant stand down the road from the path onto the beach 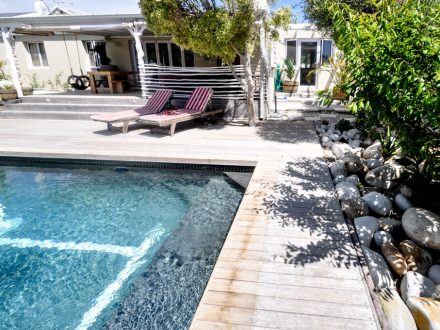 NEW RELEASE BE ON HOLIDAY ALL YEAR ROUND 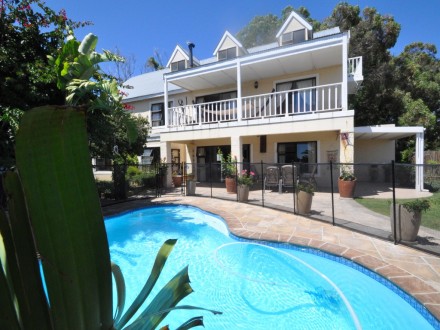 Stroll down the road to the BEACH